THE NEED
The practice of medicine is facing immense challenges today, with many believing that it is reaching the point of crisis. Experts warn that the mental health of doctors is declining, and this impacts patient safety. National studies report that approximately half of all U.S. physicians and nurses experience professional burnout, which is characterized by emotional exhaustion, depersonalization (treating people like objects), and a low sense of meaning and purpose in work.
Consequences of Burnout 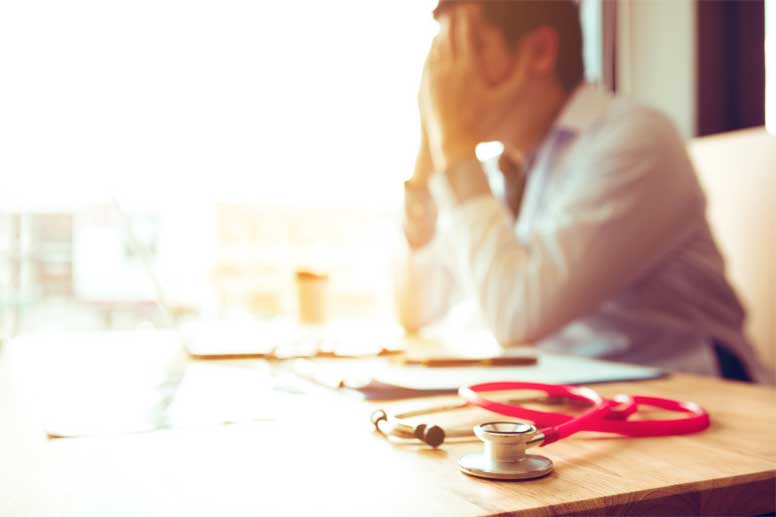 Physicians also experience higher rates of emotional exhaustion and depression, as well as alcoholism, drug abuse, troubled marriages, and divorce. Given the significant impact on public health, the toll of professional burnout has far more profound consequences than in other professions.

What hurts the physician ultimately hurts the patient, and today’s physicians are hurting.

This epidemic of burnout among doctors, and its negative impact on health care, is increasingly seen as an issue of public health, as evidenced by the many recent articles: “Why Do Doctors Commit Suicide?” published in The New York Times (2014); “Life/Support: Inside the Movement to Save the Mental Health of Today’s Doctors,” published by TIME Magazine (September 1, 2015); and “Doctors Are Human Too,” published by The New York Times (International edition, April 21, 2017).

According to the American Foundation for Suicide Prevention, physicians are twice as likely to commit suicide as non-physicians, with an average of 300 to 400 doctors committing suicide every year—more than double the rate in the general population and the equivalent of two to three graduating medical school classes. This phenomenon cuts across all ages, stages, and career paths—from trainees to senior practitioners—and these challenges are not unique to physicians. Nurses and other clinicians experience similar effects on performance, health, and well-being.

Medical Trainees are at Greatest Risk 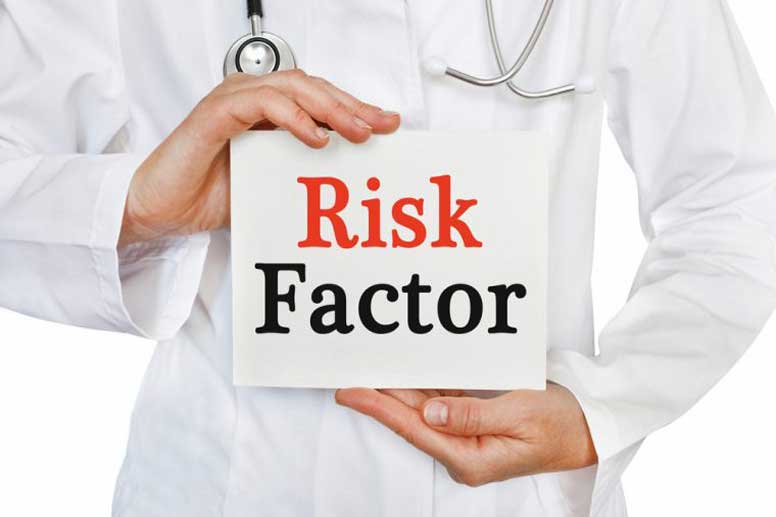 Non-supportive training and working environments have been widely acknowledged as major contributors to burnout, stress, and unprofessional conduct. The high prevalence of harassment and discrimination during medical training has not declined over time. In fact, the frequency of mistreatment in the training environment continues to be a persistent problem and has negative implications for professionalism, making it difficult to instill virtuous behavior. 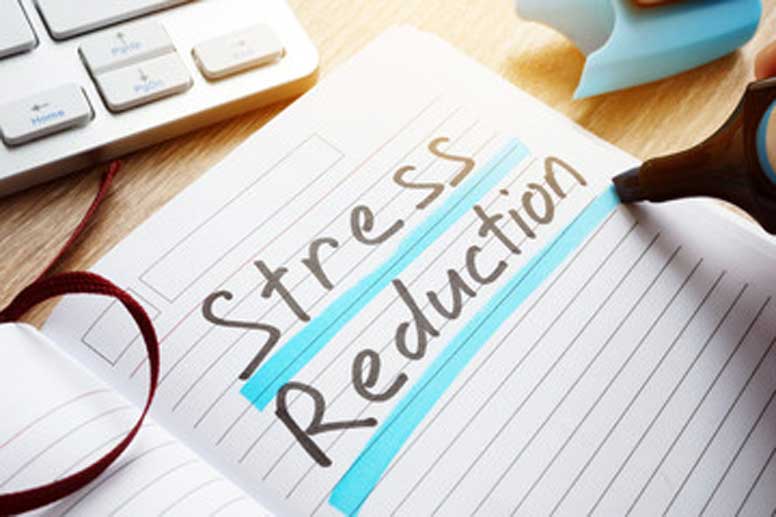 Besides benefiting the practitioners themselves, emerging research shows that the well-being of medical trainees is a vital part of high-quality health care. Many hospitals have begun to realize there is a need to find practical, cost-effective ways to help their practicing health care professionals cope with the challenges of modern medical practice so they can provide the best possible care to patients.

Organizations that invest in the well-being of health care professionals are likely to have medical clinicians who function more effectively and provide better patient care. Ultimately, these investments will benefit physicians, patients, and health care organizations.

Health care professionals’ well-being impacts not only the quality of care provided, but also recruitment and retention. Medical clinicians who are more satisfied with their jobs are more productive, suggesting that small investments can translate into net gains in productivity and clinical outcomes.

Recent efforts to improve health care have focused primarily on decreasing costs and improving access. However, the well-being of health care professionals is essential to improving health care. When practitioners are stressed, the performance of the health care system suffers. 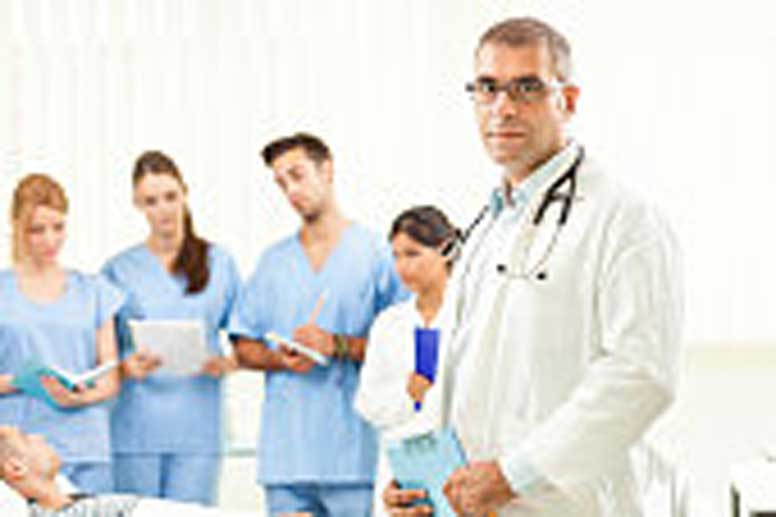 To respond to this problem, the National Academy of Medicine (NAM) recently established an initiative, Action Collaborative on Clinician Well-Being and Resilience, to build a collaborative platform for supporting and improving clinician well-being and resilience across multiple organizations. Administrators and doctors at the Accreditation Council for Graduate Medical Education (ACGME) are trying to come up with national programs and initiatives specifically designed to address the epidemic of physician distress. They are looking for new initiatives that can be implemented across the country. Their goal is to improve the well-being of physicians, while also making the system safer for patients, by making the training environment a healthier place to learn and work.

In recent years, graduate medical education has developed programs to focus on aspects of medical trainee performance that negatively impact patient care such as:

MedRAP offers an integrated organizational intervention with a structured curriculum that attends to all of these concerns simultaneously.